Plasma speaker - convertersystem of the future?

That was the headline in the German Magazine HIFI exclusively in 1981. The plasma loudspeaker from Magnat caused a sensation so that this speaker was developed almost completely unnoticed by a Swiss team.  It was first presented to the public as a prototype at the radio exhibition in Berlin in 1981.

This plasma tweeter went completely different ways than all other designs that were on the market at that time.  A PWM (pulse width modulation) amplifier is used to generate the plasma.  The sound transducer was built entirely in semiconductor technology.

This speakers are very seldom. Never see them at a dealer. I think if they are broken they are difficult to repair. I have found no dokumentation in the internet and if you look at the pictures I think it was a lot of manual wiring. 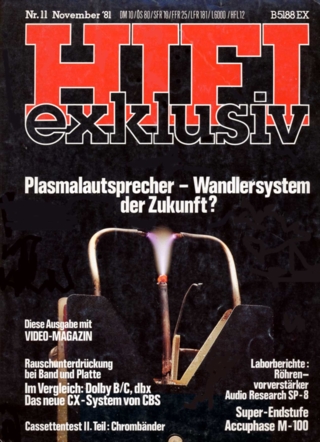 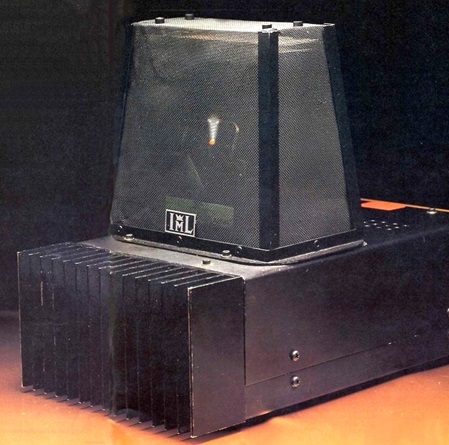 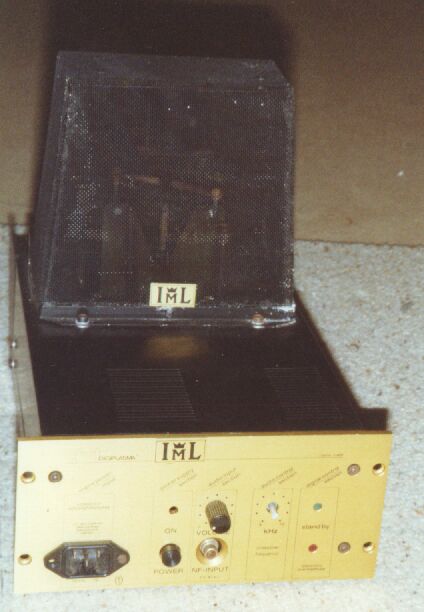 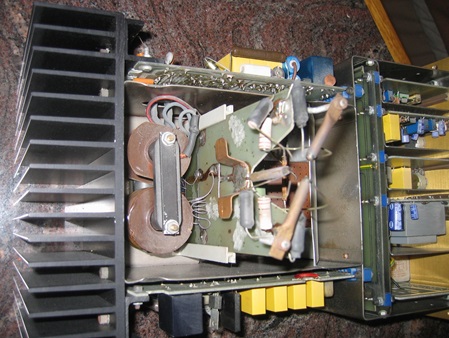 The idea of using a PWM amplifier was awesome at this time 40 years ago. Noboby would think in the 80's that we are nowadays have class D amplifierers as HiFi Amplifiers. With a PWM amplifier, a clock frequency is used to amplify the analog signal. The PWM-encoded music signal is normally decoded again using a low pass. But since the clock frequency was also used to generate the high voltage for the plasma, this was superfluous. The flame itself acts as a PWM demodulator.

Since the plasma is very fast due to its low mass and can therefore still emit very high frequencies, the clock frequency for the PWM amplifier was set to 100Khz in order to avoid side effects caused by ultrasound radiation. I think today the frequency would be set much higher. The digiplasma can still radiate this frequency, but since the loudspeaker generates a spherical wave that has a frequency-dependent attenuation compared to the air, this acts as a low pass filter. The PWM signal is transformed using a transformer to the voltage required to generate the plasma. In the case of the Digiplasma that is 6000V. The amplifier has an output of about 350 watts. 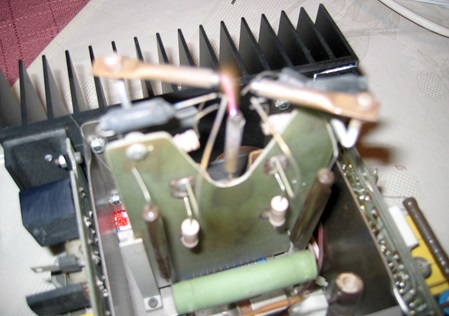 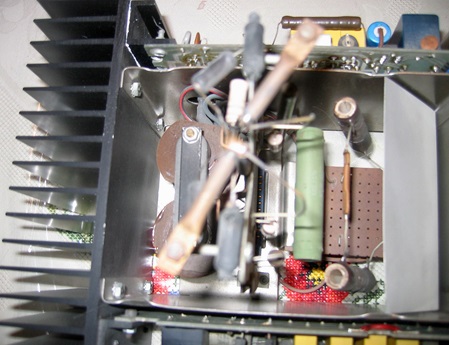 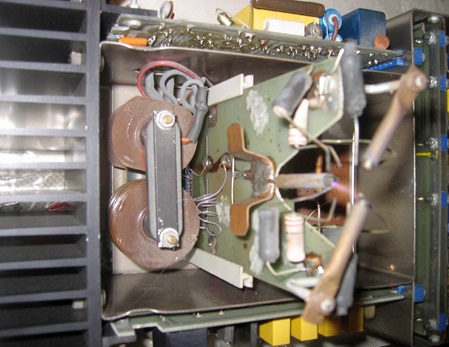 I think this tweeter has produced a high amount of ozone. 20 years ago I had the chance to buy a pair but I havent bought it. Thats life, now the chance is long gone. For historical reason I would do it today. 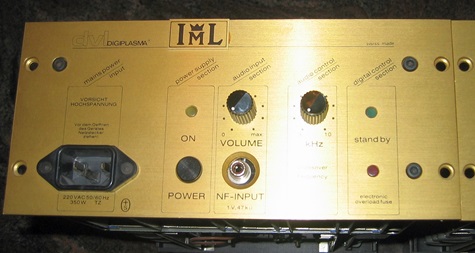 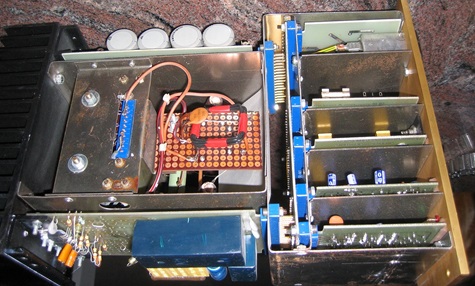 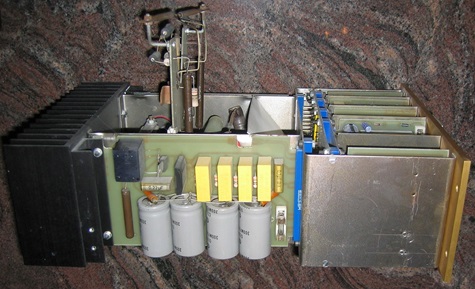